Just a quick tip – a reminder for myself as much as anything else. It’s already the 2nd week of January – only 50 more full ones this year, and I’m looking at ways to reduce work-fatigue, be more focused (blah blah blah) … really, just trying to squeeze a bit more concentration out of... 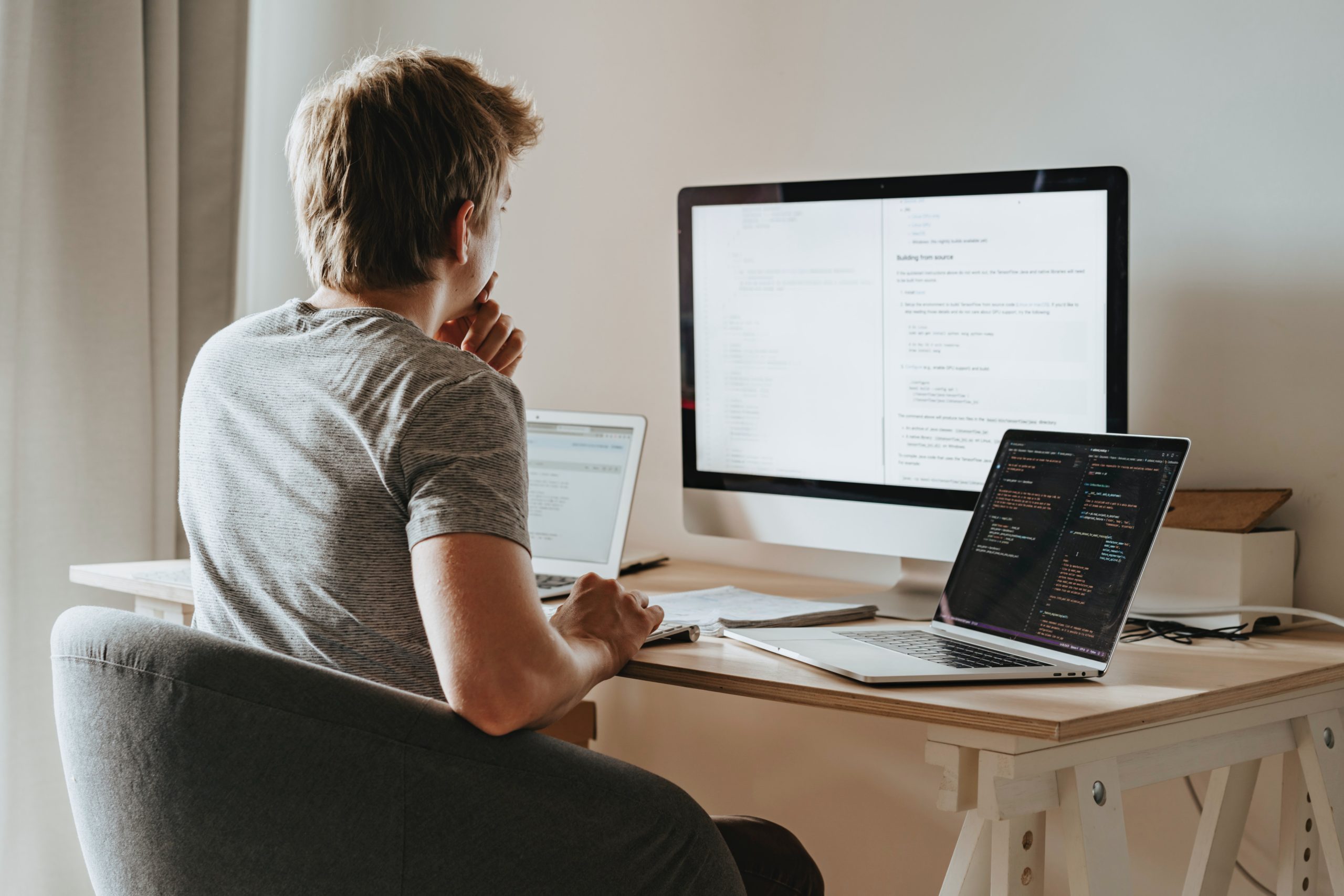 Just a quick tip – a reminder for myself as much as anything else. It’s already the 2nd week of January – only 50 more full ones this year, and I’m looking at ways to reduce work-fatigue, be more focused (blah blah blah) … really, just trying to squeeze a bit more concentration out of my tiny pea-brain.

One of the ideas I came across toward the end of last year that has helped me re-frame some of what goes on, is the simple idea of Rules vs. Decisions.

Decisions are tough. Famously, Barack Obama always wore the same suit (not strictly true – but they were all remarkably similar) so that he didn’t have to decide what to wear on any given day. 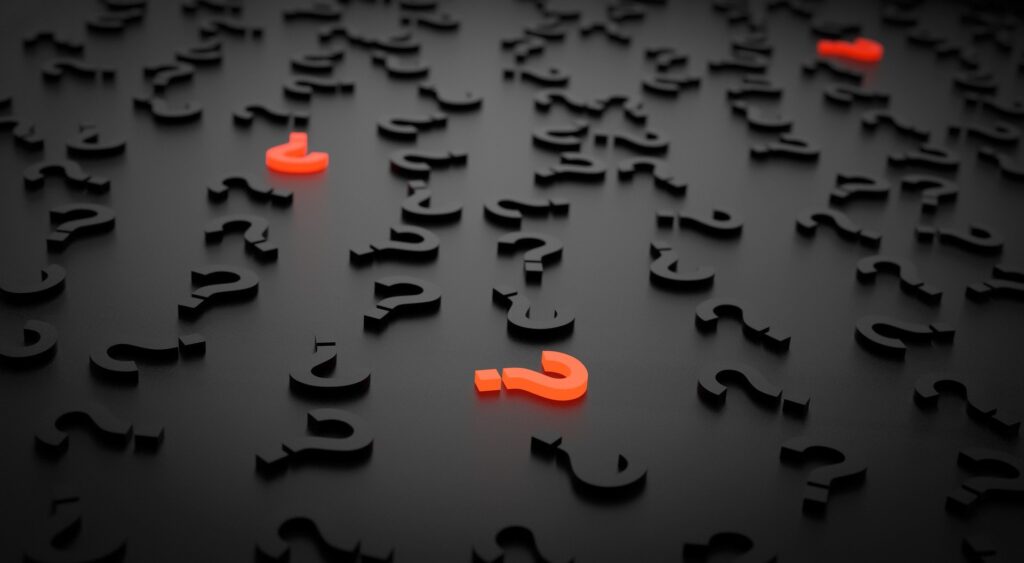 “You’ll see I wear only gray or blue suits,” [Obama] said. “I’m trying to pare down decisions. I don’t want to make decisions about what I’m eating or wearing. Because I have too many other decisions to make.”

He was avoiding decision fatigue – and so instead of making a decision, he followed a rule: Only wear navy or grey suits.

Sometimes, I don’t trust myself – whether that’s to get things done, or to follow up on time, or whatever it is. And I’m wondering: is it because I’m giving myself a decision to make, when a rule would work better?

‘Should I implement feature XYZ on this client website?’ Maybe it wasn’t part of the brief, maybe I just want to do something nice for the client. But it’s a decision I have to make. Better to have a rule:

‘We always implement feature XYZ before a site launches’.

And just follow that rule. But … not all rules are going to be good ones. We’ll need a process for evaluating a rule before it’s implemented; but that’s okay. We’re smart people. And by evaluating the rule first, we’re agreeing with it – we’re agreeing with it in all the circumstances that it might be required. Our multiple selves think it’s a good rule. And we don’t argue with rules – we just follow them.

So, I’m trying to evaluate more rules – and replace those flabby decisions that keep getting made again and again. And then, top tip: I’ll tell people the rule – that way I’m creating ‘rule enforcers’ that will help me!

Decisions are tough. They can be exhausting. What decisions can you replace with a rule today?

If the thought of missing a post is just too upsetting, you can sign up below and you’ll be notified, every so often, when we have a clutch of things to share. Once a month, at most.