Are we starting to see a little bit of a Google backlash?  Not sure, but two major players in the past week or so have announced that they are no longer going to be using Google Maps to provide their mapping solutions.

Foursquare is an extremely popular social media site that lets you discover nearby shops / businesses.  Last week they announced that they were going to partner instead with OpenStreetMap for all their mapping needs.  OpenStreetMap is an open, ‘crowd sourced’ mapping project that has been gaining a good bit of traction lately … and will likely continue to do so given that Apple also just announced they would be partnering up with OpenStreetMap for some of it’s mapping requirements. 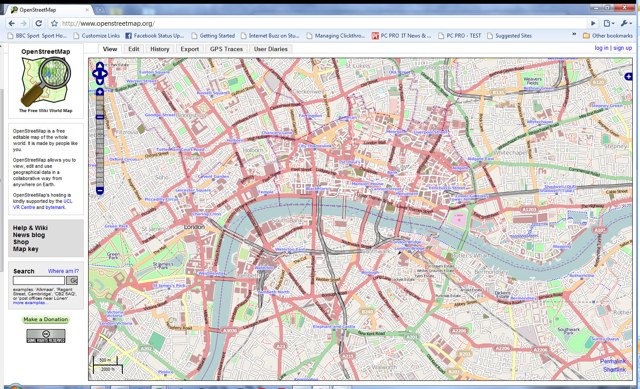 This isn’t an across the board decision by Apple, but it’s a step away from Google – and follows their decision to exclude YouTube integration from their latest OS (Mountain Lion) social sharing system (Share Sheets) – YouTube being owned by Google.  You can read more here on .net magazine.

Interesting times for Google, I think.